I struggled with Facebook after the election results in 2016. I deactivated my account for a while. I eventually culled my friends list down to 50, deleted all of my pictures, and all my likes and went back on. This latest Facebook data leak/breach (semantics) shows exactly why – if you’re friends with someone that participates in every ridiculous Facebook quiz, then you’re opening up yourself along with them. Remember Farmville? the Mafia game? They were ridiculous.

Think about all the things you freely shared in the beginning: where you worked, where you went to school, your favorite music, movies, TV shows, places you liked to eat, etc.  Whether or not you just shared that with your friends or publicly, it all became data points in Facebook’s massive data collection. Your database profile constantly updating with new information.

I always resisted using Facebook as my login for other sites. I was wary of letting it get intertwined with my access–like a Cox Cable email address.  I didn’t like that AirBnB had to use your online self to verify who you were. Of course Facebook was a tool that made it easy to keep in touch with far flung friends and family, coordinate events, and maintain friendships. But it also became difficult to decide who to let into your private Facebook garden–create lists so you can only post things for certain people to see, worry about who might see your comment on your friend’s posting, or awkwardly explain to someone why you’re no longer in their FB friends list when they ask.

We always knew there was a cost to pay (nothings free), and most of us didn’t mind being marketed to.  We also knew there were some false/misleading ads on Facebook during the election. But think about how those  ads were micro targeted based on specific factors in a profile (demographics, race, number of friends, variety of friends, group affiliations, music, etc.).

Then came the whistleblower who in detail laid out what Facebook allowed to happen, their lack of concern about your data and its safety, and their absolute failure to see it as a breach of trust and to answer for it. Mark Zuckerberg and Sheryl Sandberg are no longer examples of responsible executives. Last weekend, I sent out an email to most of my friends telling them I was deleting my Facebook account and why. Since this began unraveling, #DeleteFacebook has been trending on Twitter–for days.  It’s a seminal moment when people are choosing to take their data back. If government won’t regulate the problem, then the citizens will.  What will companies do with their Facebook pages if no one sees them? Like Mark and Sheryl’s apologies on Facebook–the most furious people are long gone and won’t see your apology-posts from your undisclosed location.

Have you noticed how few young people are getting on Facebook? They’re using Snapchat, Instagram, Twitter, and/or Reddit.  Apparently, they value their data and prefer things temporary. Maybe that’s how it should be–we should at least have a choice like they will soon in Europe.

(Don’t get me started on how everyone is willfully handing over their DNA to companies that will eventually do the same thing as Facebook…make money off your genetic data.)

“Recapture the Rapture” by Jamie Wheal

“How to Think Like a Roman Emperor: The Stoic Philosophy of Marcus Aurelius” by Donald Robertson

A collage of postcards 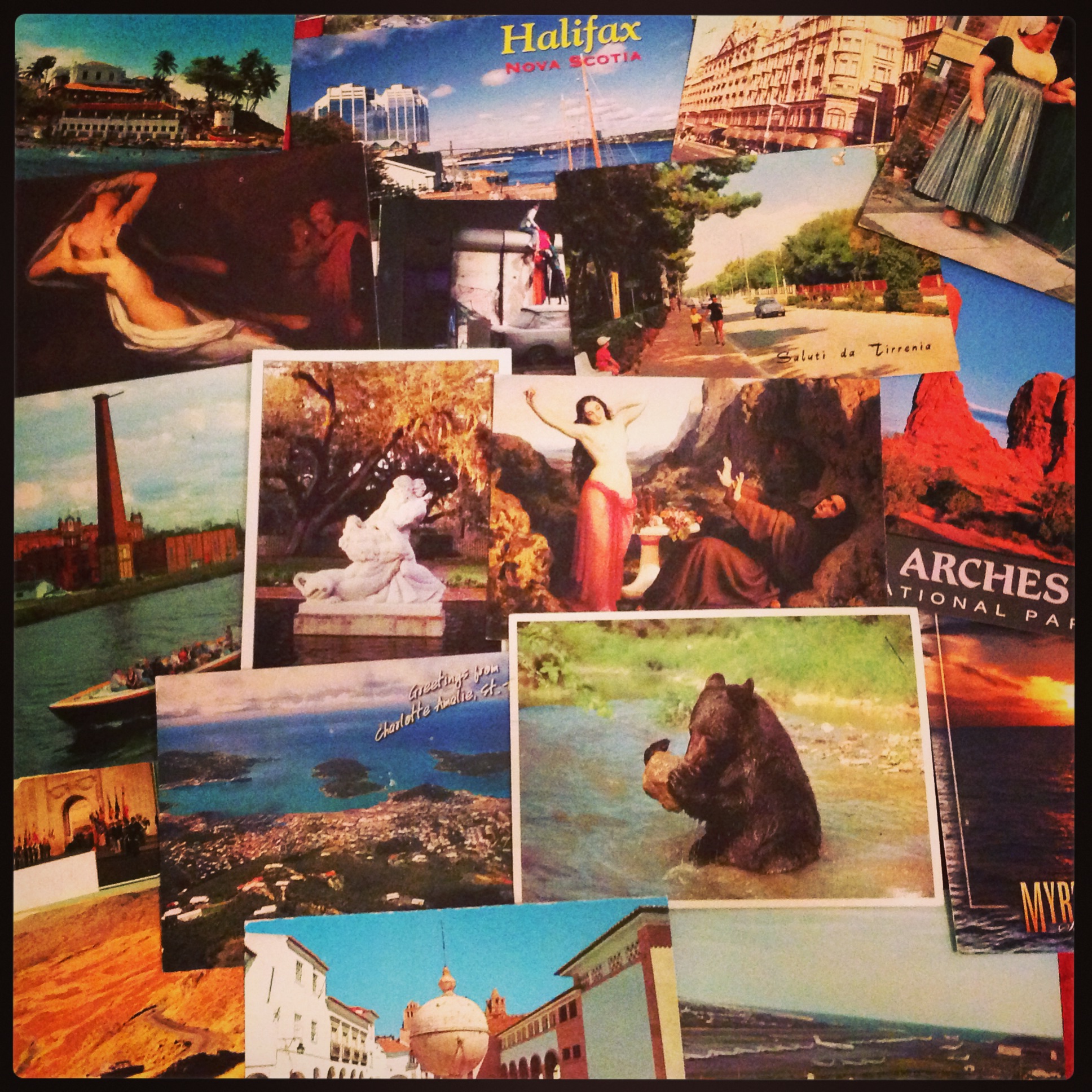 A Gelato shop in Italy 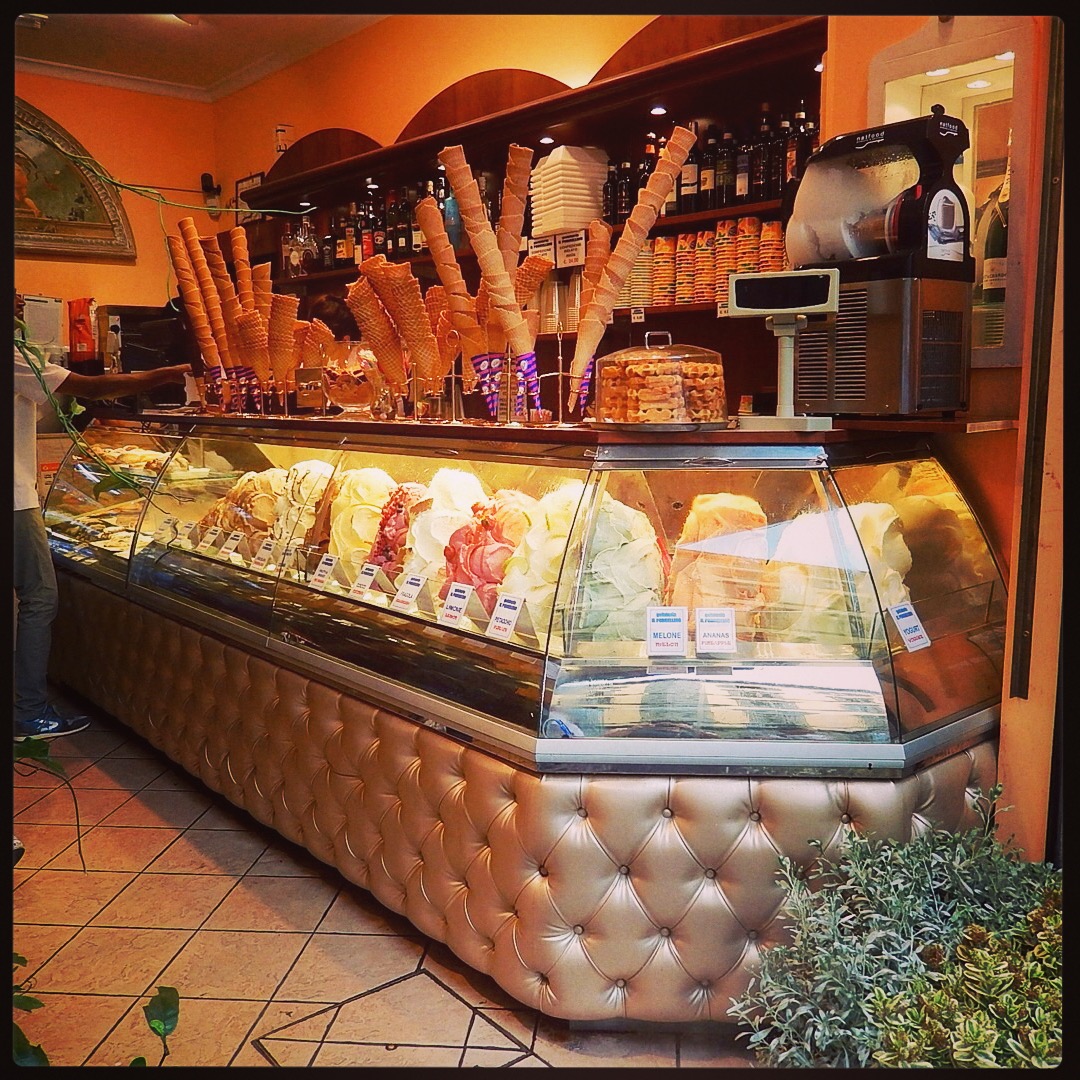